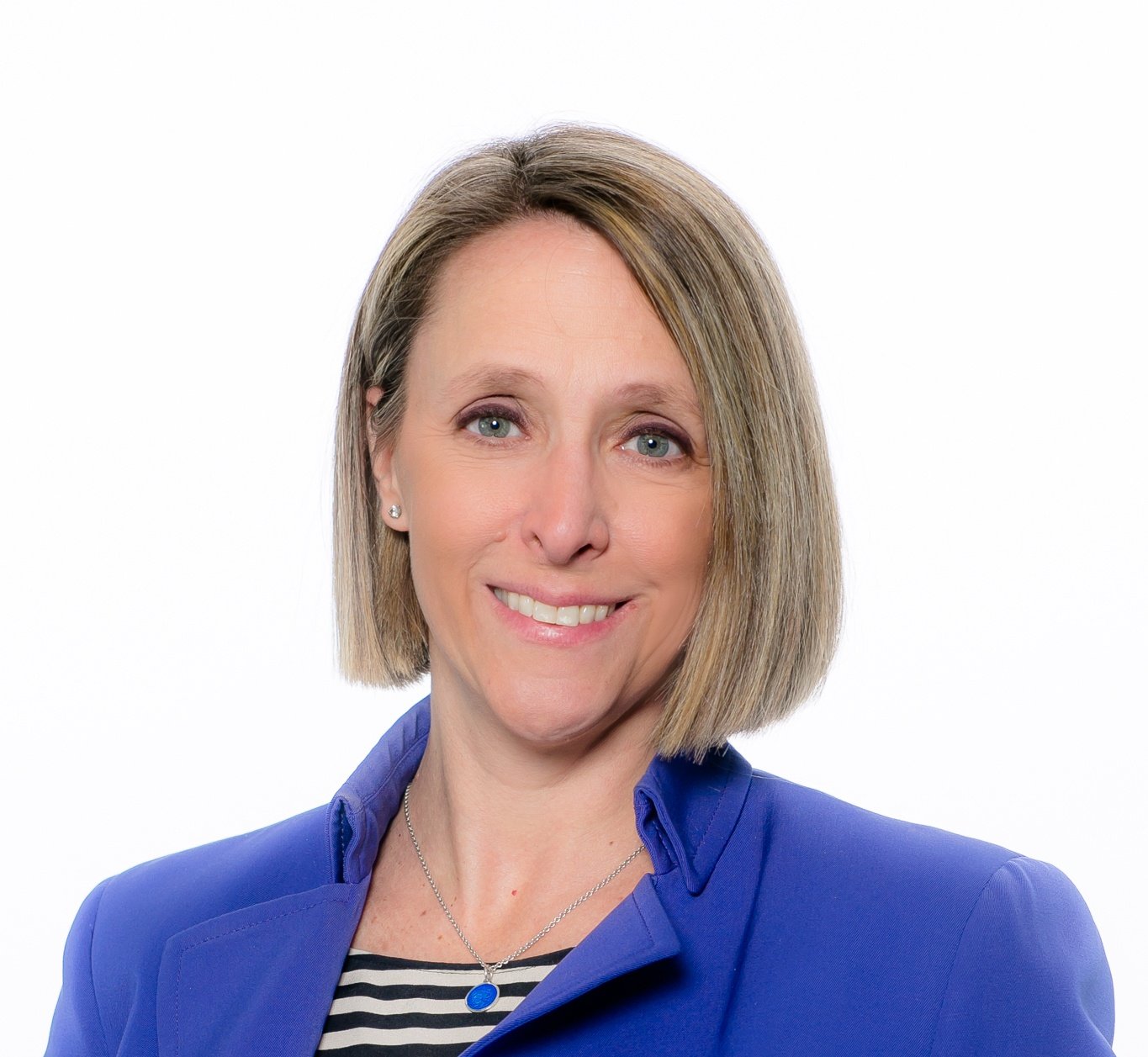 Returning to the Workplace Safely: Lessons from Cross-industry Leaders 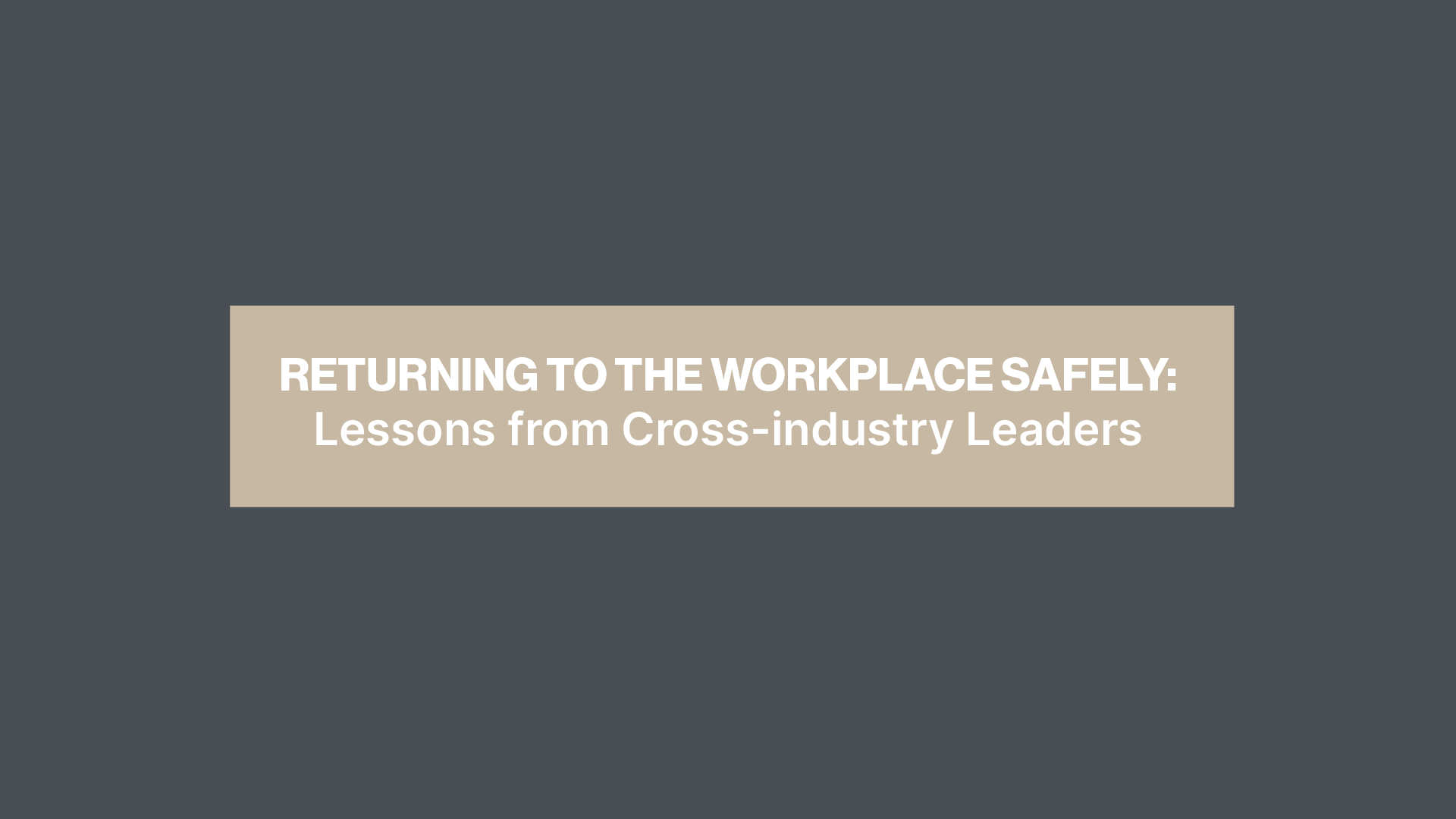 A Letter to Our Community from 1871 CEO Betsy Ziegler 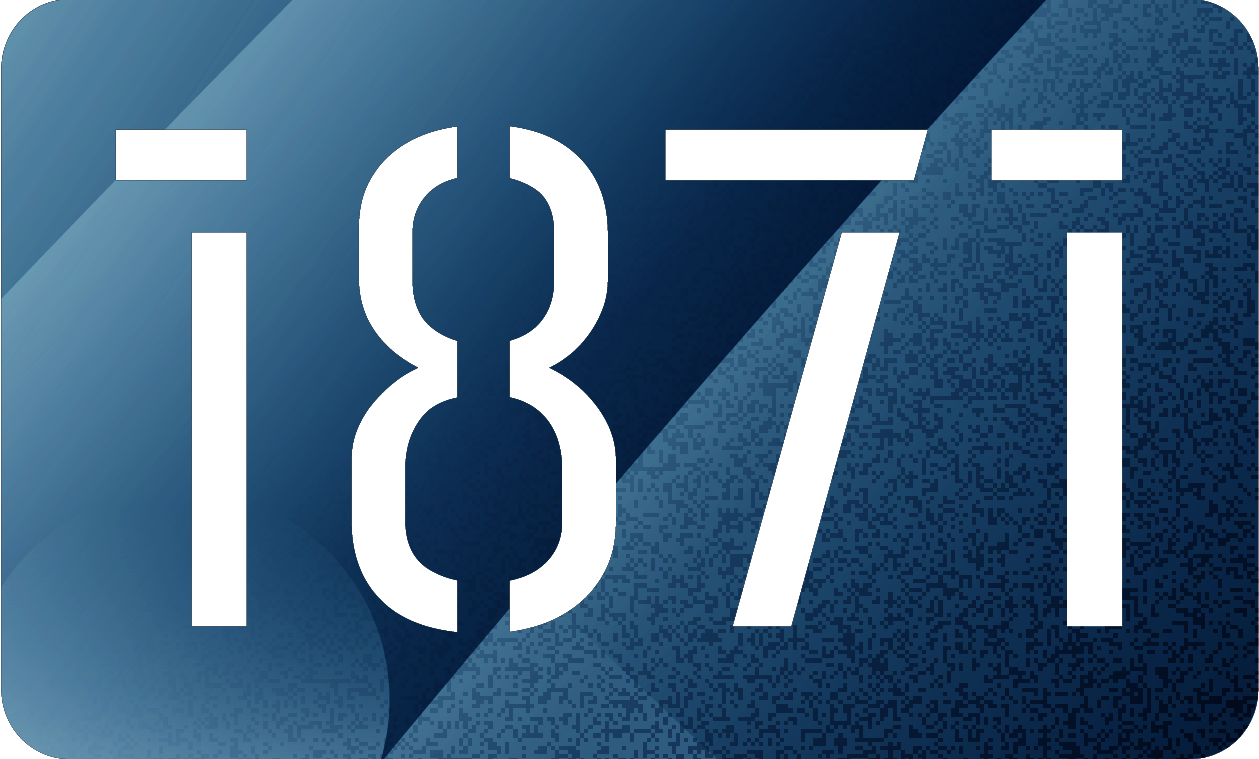 I’m reaching out to you today not just from my position as a CEO in the Chicago tech community, but also as a leader of a team who is distraught and fearful, and as a mom of a 7-year-old son who does not yet have the context or the experience or the language to understand why so many people are hurting.

Clash of the Titans: In the Battle for Tech Dominance, Innovation is the First Casualty 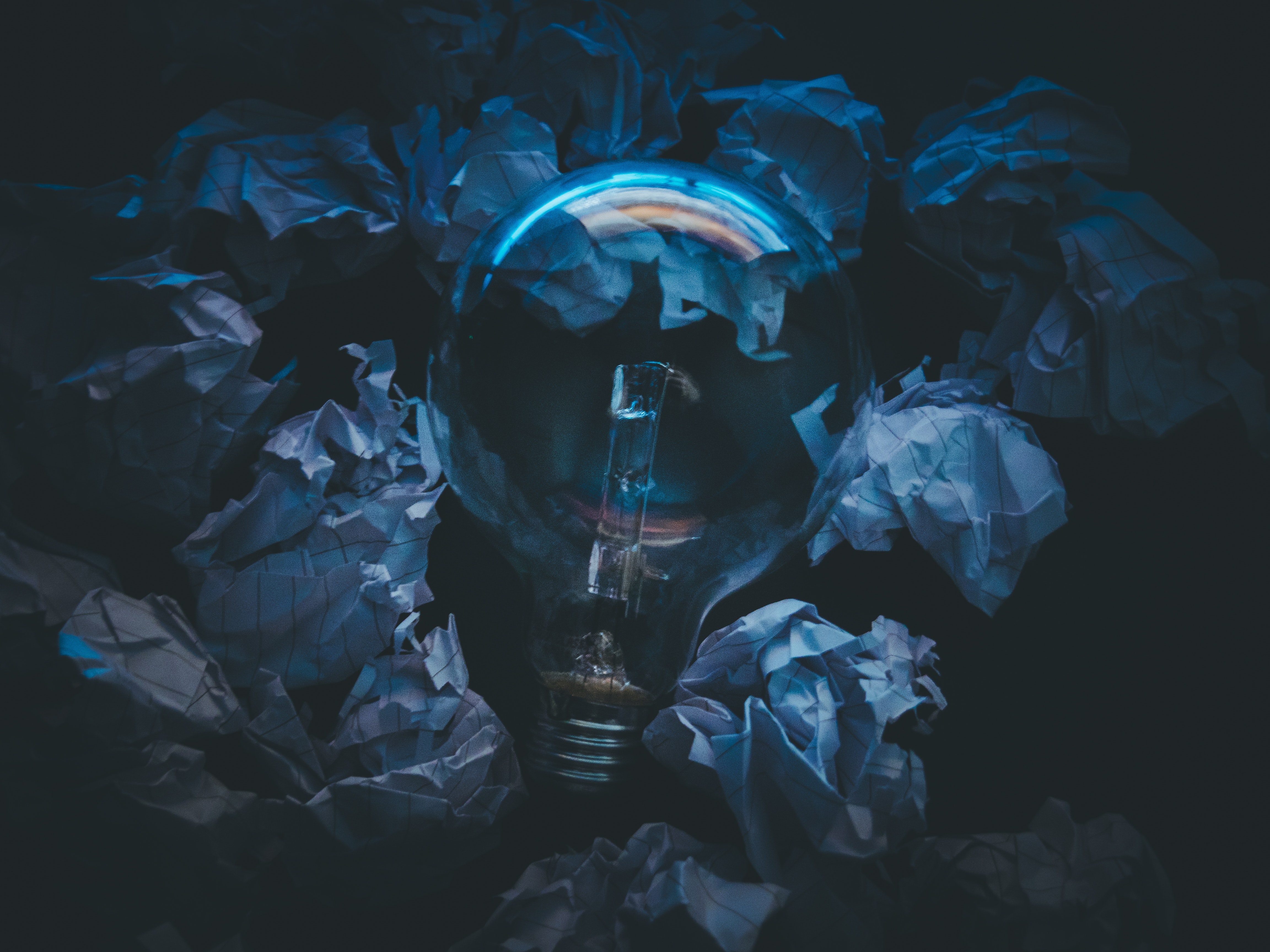 On May 16, 2019, one of the largest tech companies in the world made its way onto the United States’ ‘Entity List.’ Huawei, a Chinese telecommunications giant, was effectively restricted from doing business with any U.S. company. In one fell swoop, one of the leading multinational technology companies and major players in the 5G arena -- not to mention the second largest smartphone maker in the world -- was blacklisted from the entire U.S. market. The President’s latest move to reverse the ban may lead to an initial reprieve, but it’s likely that we’ll be going down this road again. In this post, 1871 CEO Betsy Ziegler looks at the battle for tech dominance between the U.S. and China and how it impacts global innovation.

The Future of Transit: Innovation, Opportunity, and Cross-Industry Collaboration 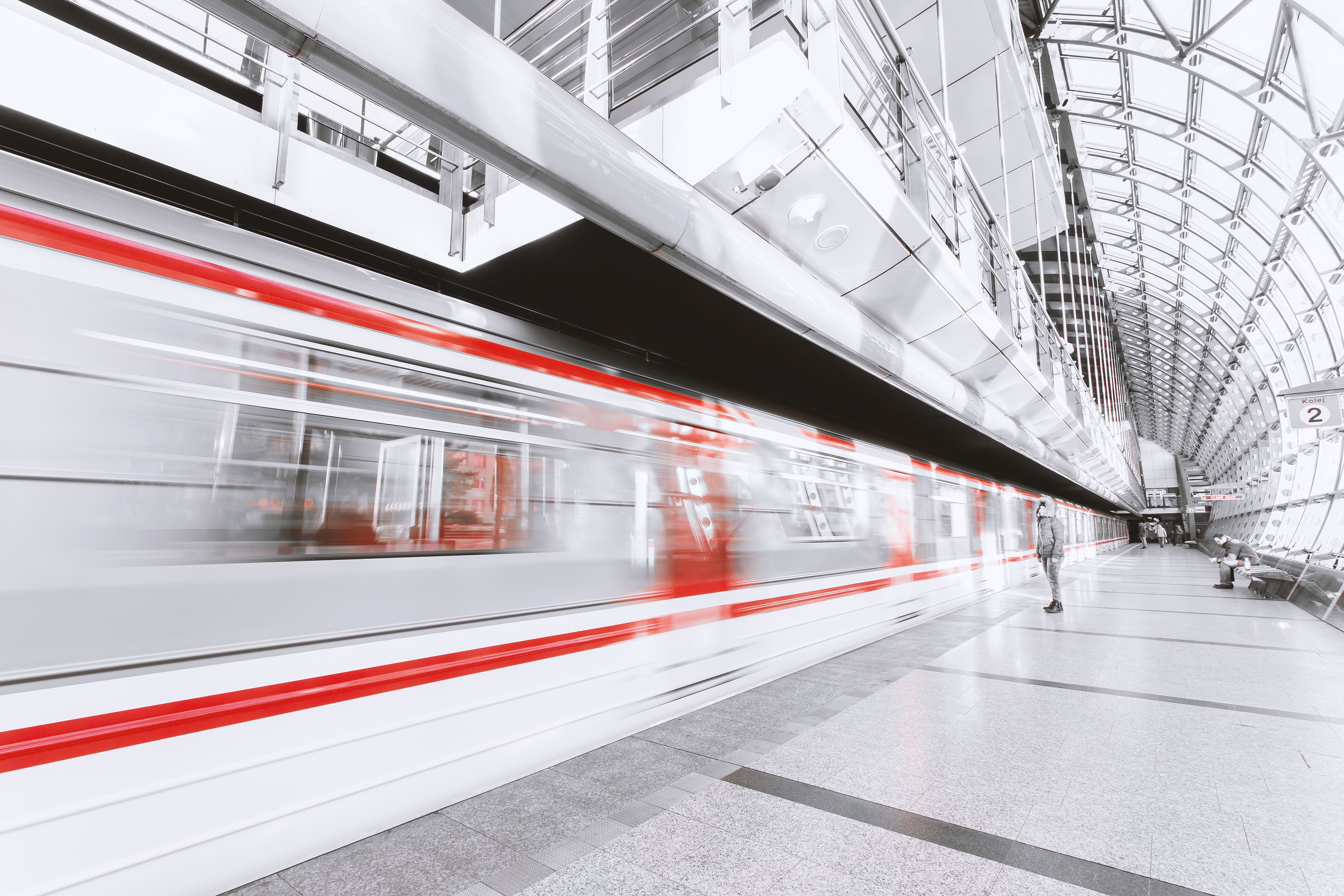 Today, technology is changing the way we do just about everything; the way we we work, the way we connect with each other, and of course, the way we get around. In this post, we'll look at how modern advancements are shaping the future of transportation and creating new opportunities for industries and innovators across the globe.