The 13th Annual Momentum Awards were unlike any that we’ve ever hosted before and there is no way it could’ve happened without our fantastic attendees and sponsors. Thank you for attending the virtual show, participating in the pre-show experiences, and—most of all—for supporting 1871 and the entire Chicago tech community. 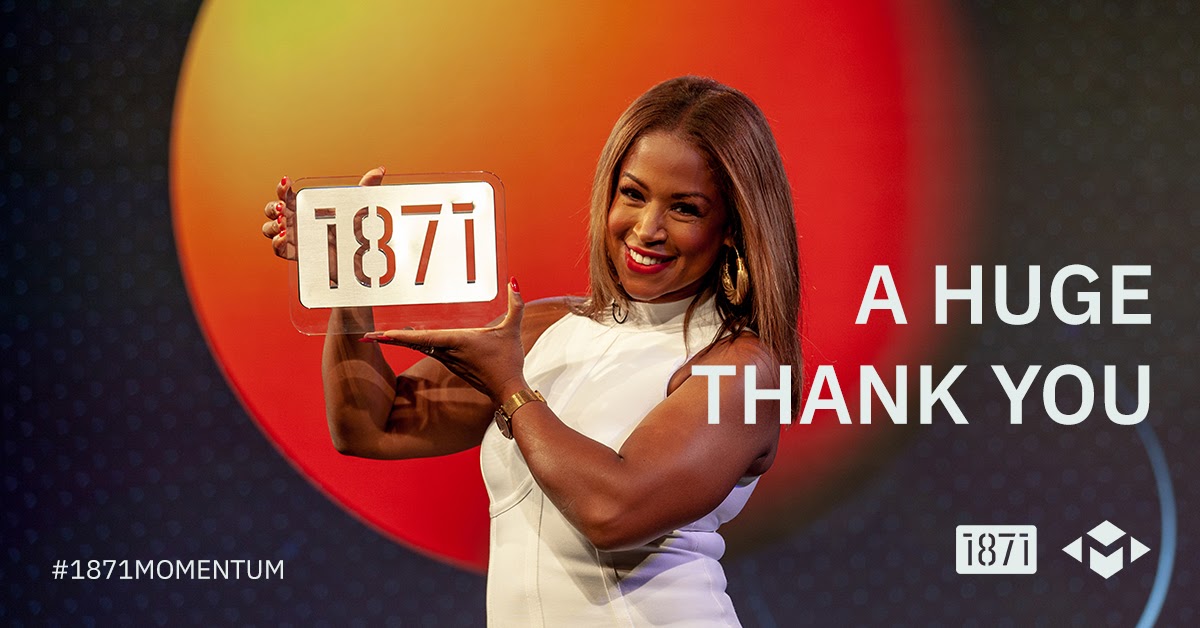 Last week, hundreds of guests gathered together virtually to honor this city’s best and brightest in tech. This event was also the first year of a combined awards program with the historical CityLIGHTS Awards, previously hosted by the Illinois Technology Association (ITA).

This year, we were lucky to be joined by the sparkling Val Warner of Windy City LIVE as we recognized seven founders and companies for their impact and accomplishments. Here’s the rundown:

Learn more about our 2020 award winners in our official press release.

We hope that throughout the evening you were entertained, informed, and inspired! We are also incredibly thankful to our partners who helped make the entire experience possible.

Before the event began, attendees had the opportunity to join any of our fun pre-show events. The lineup included “Using Tech to Understand Apes” with the Lincoln Park Zoo, improv with The Second City, a magic show courtesy of Paige Thompson, Behind the Bar Series: Cocktail Class, and even networking with our incredible LatinX startups.

As attendees joined the Momentum live stream around 7 PM, they were entertained by Chicago singer David Quinn singing his track 'Spin Me Round'. We were lucky to be joined by not just one, but four Chicago-based artists throughout the course of the night! Anyone who heard them performing can attest — you’re going to want to include them in today’s workday playlist: David Quinn, Alex Banin, KAINA, and Marcus Atom.

The show officially kicked off with words from our fearless leader, 1871 CEO Betsy Ziegler and from 1871 Board Chairman Larry Eppley, who has worked in lockstep with the entire 1871 team throughout this challenging year. Their words set the tone for the entire awards ceremony. 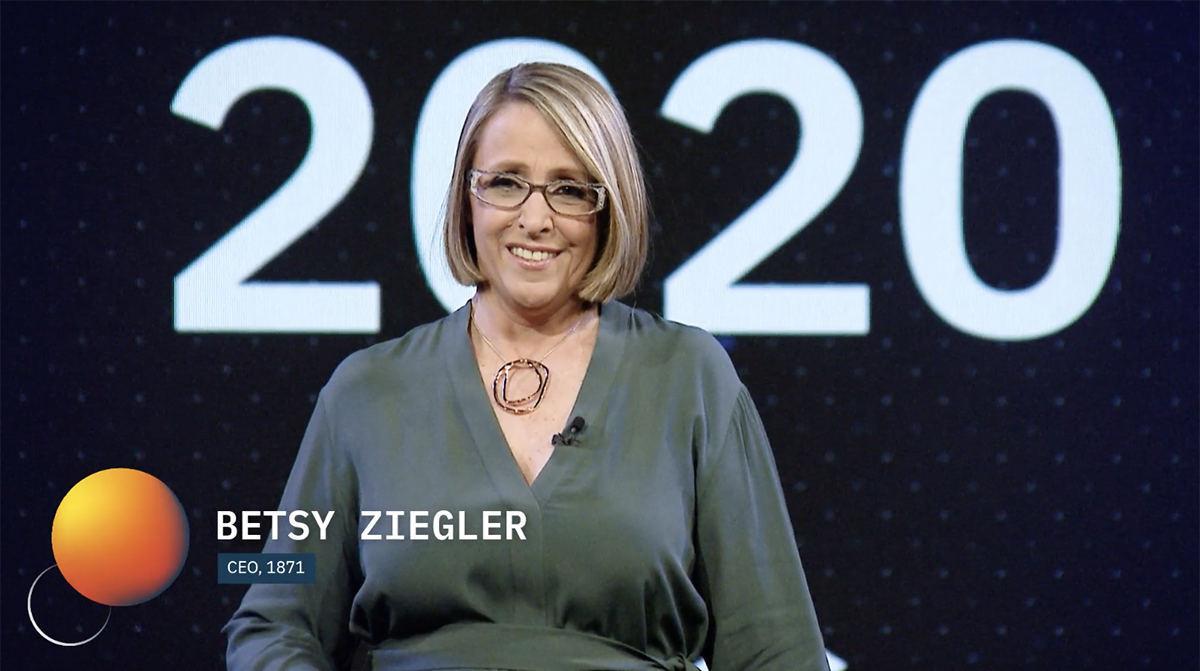 "WE - all of us together - believe in the art of the possible. WE believe things that others don’t. WE are focused on what we can become and not on how bad it can get. WE show up for one another in Chicago, and we’ve NEVER needed each other more," said Betsy in her speech. 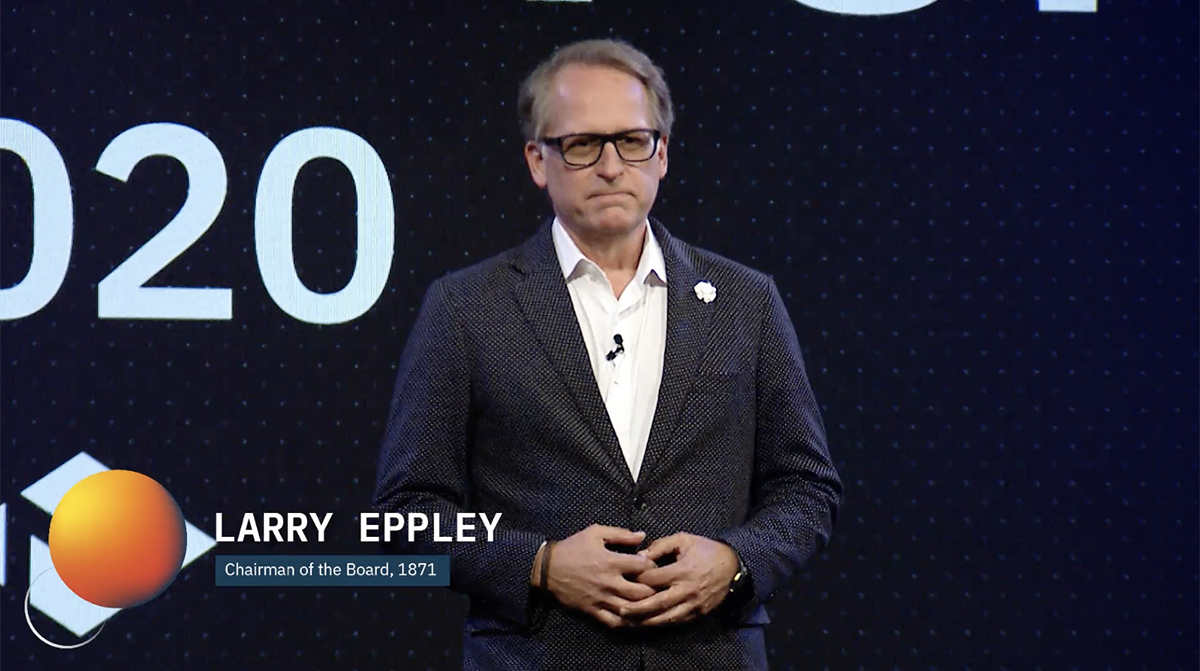 "For every setback, there is hope and promise. And for every problem, there is challenge and opportunity. That is very much what 1871 is about, said Larry in his introduction. “Tenacity, perseverance, resilience, creativity, collaboration, and compassion."

Our first special guest for the night was Chicago Mayor, Lori Lightfoot, whose office has also been working with 1871 and the Chicago Proactive Response: COVID-19 initiative throughout the course of the pandemic. Illinois Governor JB Pritzker, notably the artist behind the initial napkin sketch for 1871, followed closely behind.

While much of the show was studio-produced, we were able to preserve the excitement around award announcements. Finalists’ pre-recorded speeches played, after which groups of finalists were shown, anxiously waiting in Zoom rooms. Seeing the look of surprise and joy on each CEO’s face when their company was announced was the highlight of the show!

We ended Momentum 2020 with a bang after the awards show closed out. The party continued on with a set from DJ Marcus Carter of Hye Demand Entertainment. After all, how else were people supposed to enjoy their Momentum cocktails?

We’d like to say a final thank you to everyone who attended the 2020 Momentum Awards! It was an absolute privilege to be able to celebrate with you all virtually and cheer on our amazing Chicago tech community! 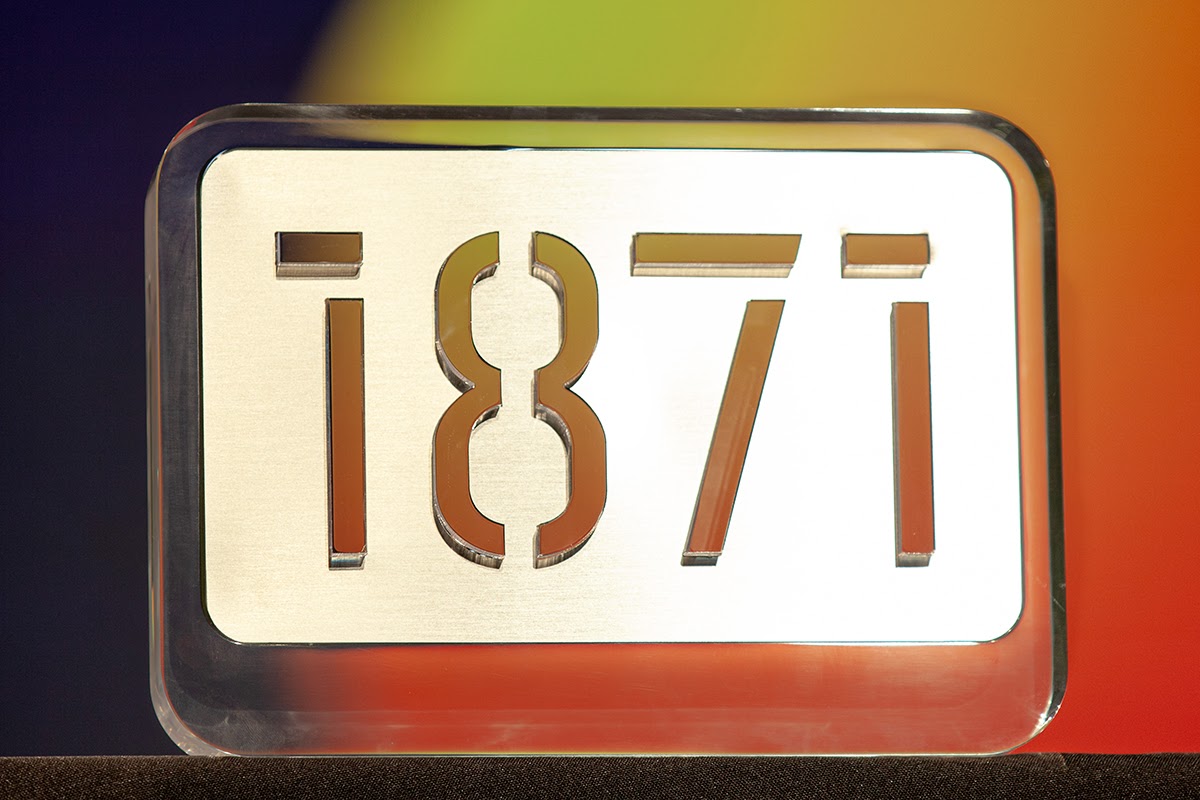