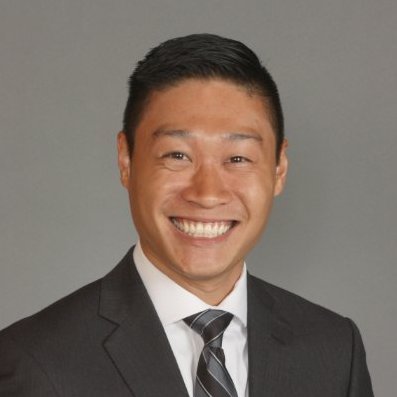 Constant innovation is the name of the game, but how can this accomplished within large enterprises? Over the course of three posts, we'll share key takeaways from 1871's recent Corporate Innovation Summit which was based on one of 1871 CEO Howard A. Tullman's favorite truisms: "People don’t change when they see the light; they change when they feel the heat.” 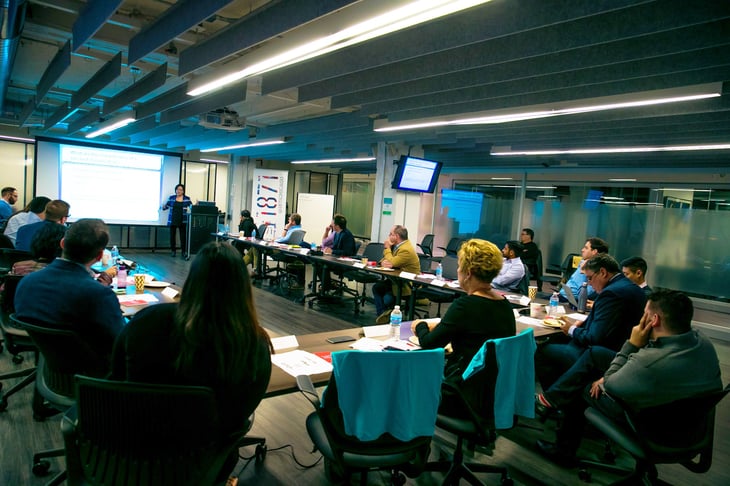 Anna Catalano presents at the Corporation Innovation Summit at 1871.

Last month, 1871 hosted the fifth Corporate Innovation Summit with long-time partner State Farm, which brought together several 1871 corporate partners to engage with one another in a collaborative environment. Anna Catalano, former Global Head of Marketing for BP and current Board Member at the National Association of Corporate Directors (NACD) provided key insights:

Innovation is centered around exploring new ideas in a creative manner, whereas corporations are rewarded for consistent profitability, experienced employees, and achieving scale. For corporations to embrace innovation, they must first recognize this key difference and measure their internal startups using a different barometer than the rest of the business.

Corporations tend to benchmark known competitors and hire consultants with experience in their industry, while startups generally succeed when there is an absence of rules and limitless room for creativity. This has manifested in many corporations being disrupted by startups with no prior industry experience. To remedy this, corporations should instead explore technology and innovation in tangential markets to find the real source of the heat.

Corporations should ensure a healthy culture of innovation by celebrating small wins, creating flexible and diverse career paths, and viewing failures as key learnings instead of end results. Several Summit participants noted that creating a “pocket of innovation” within the larger organization where an independent team could pilot new technology was a great way to demonstrate the massive upside of innovation while ensuring traditional corporate standards wouldn’t interfere with operations.

Stay tuned for the next post in our three-part series, where we will share key learnings from David VanHimbergen, CEO of Tide Spin, an internal startup developed by Procter & Gamble that began its journey at 1871. The Corporate Innovation Summit is just one event in a series of programming 1871 hosts to promote a closer relationship between the corporations we partner with and our member startups.

Through the 1871 Innovation Program, we pair startups with corporations seeking solutions, from making marketing spend more efficient to optimizing data capture processes. More than 80-percent of companies that make it through an Innovation Day engage in a pilot or other working relationship with a corporate client.