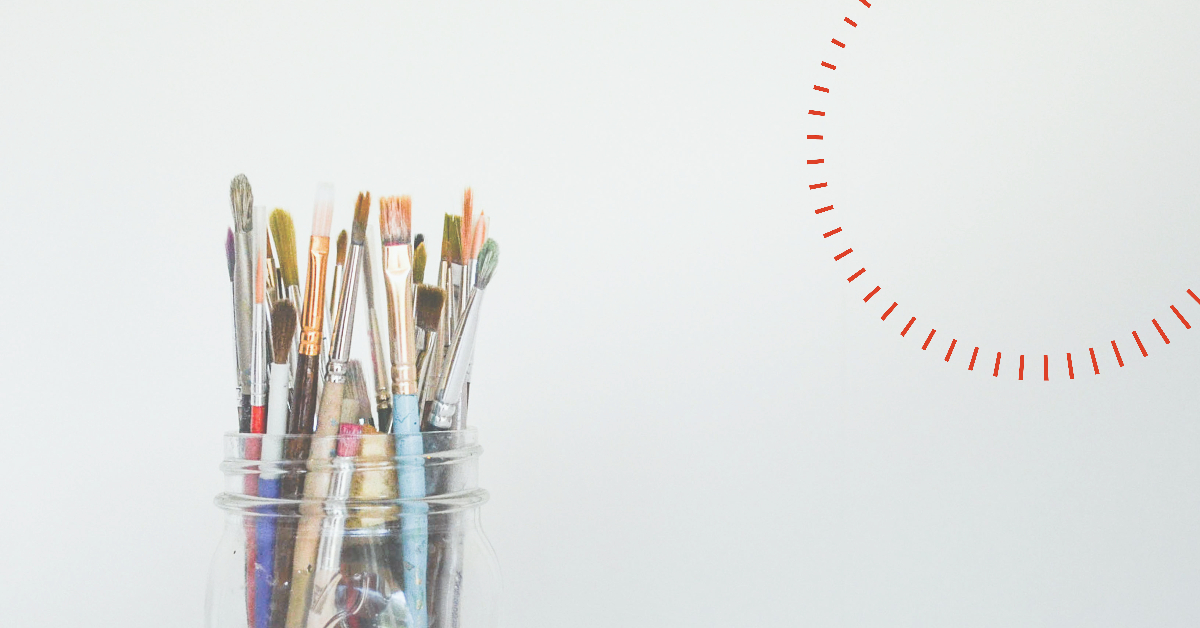 Creative enterprises start with ideas, and those ideas – initially – are brought into the world through founders and entrepreneurs. Unfortunately, one person’s ideas don’t make for growing, sustainable, and agile businesses. Instead, creativity, and the value it brings to organizations, is a team effort. While every individual holds creative potential, that potential depends on an environment and culture built for creative risk taking.

Culture is like the personality of an organization. It reflects the shared understanding and values of the people who work together, and it’s what makes one group tangibly different from another. Culture shows up in how decisions are made, how employees are hired (or let go), and how people treat one another. Crucially, an organization’s culture reflects the values and behaviors of its leaders.

Amazon’s culture of frugality, Zappos’ culture of customer service, and Patagonia’s culture of environmental activism all reflect the values of their leaders and the expectations they’ve set within their companies. Or, as described by Richard Branson, business is about “being true to yourself, your ideas, and focusing on the essentials.”

There’s a science to organizational culture, and researchers have identified a few factors associated with creative cultures in particular. For example, organizations that outperform through innovation have employees who:

These aspects of a creative culture don’t just sound good, they’ve been empirically linked to innovative outcomes at the team and organizational levels (for example here, here, and here).

Knowing what a creative culture looks like is different than building one. So, how can founders build a culture of creativity? It happens through the words, actions, and decisions. For starters, simply articulating an expectation for creative thinking actually makes a difference. Leaders who communicate their value for creative thinking, and can describe the level of risk they’re willing to tolerate have employees who put forth more and better ideas. Here are some other things leaders can do to build a creative culture:

The work of establishing and nurturing a creative culture is never finished. It’s not an event or an action item a leader can tick off their list. Instead, it’s a continual process of describing support for creative risk taking, and acting in ways that prove the leader really believes what they’re saying. Real harm can be done when employees perceive a mismatch between their leaders’ words and actions.

For a good example of what it looks like when a leader translates their values into actions that define a culture, check out the presentation Reed Hastings delivered in 2009. In it, he not only spells out the values he sought to embed throughout Netflix, he described specific behaviors he expected from people, and the management practices designed to encourage those behaviors.

Founders are unique people who are willing to bet on themselves and the quality of their ideas, but they can’t do it alone. To succeed, and to do so sustainably, they need to establish a culture of team members who are willing to take their own risks, and bring forth their own talents to turn ideas into reality.

Brendan is an organizational psychologist, an 1871 member, and the founder of Basil Consultants. Basil helps build effective organizations by identifying and developing innovative talent through psychological assessment, learning solutions, and strategy consulting.