Disconnect to Reconnect: "Glamping" with Google For Entrepreneurs 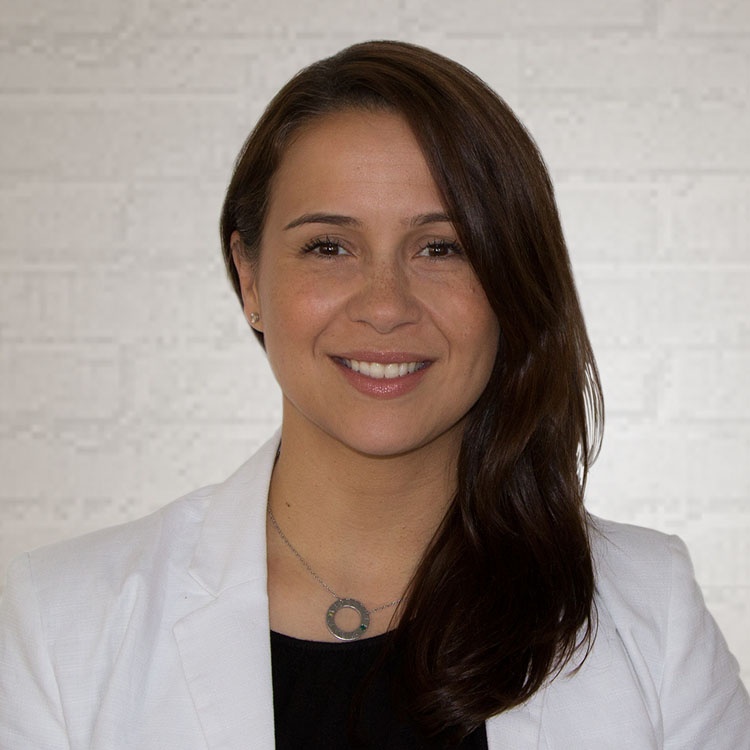 Our amazing sponsors at Google for Entrepreneurs hosted the 5th Annual Trailblazers this past September in Santa Rosa, California, bringing leaders from around the globe who are passionate about growing entrepreneurship in their ecosystems. This year, 1871's Director of External Affairs and International Relations Diana Lopez-Obaldo, who attended and reconnected with old and new friends, shares her takeaways from the retreat. 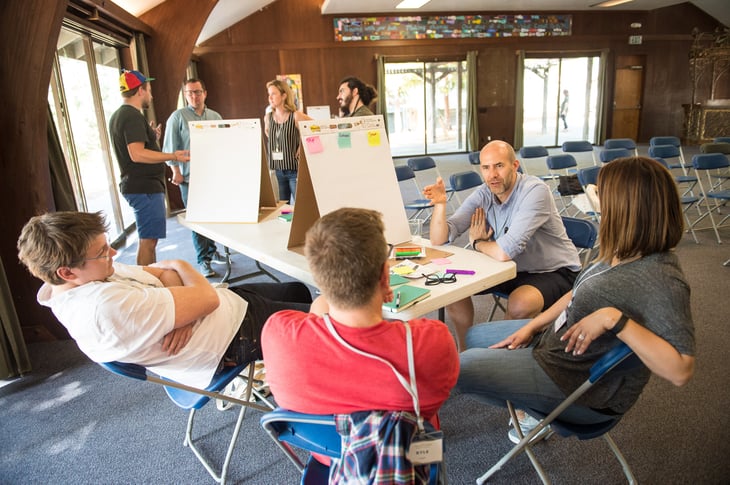 Google for Entrepreneurs strives to put the tech hub partners first. After each Trailblazers partner summit, GFE sends out a post-summit survey to all of the tech hubs.

They are obsessed with feedback. This year, based on the feedback they received, they made some changes to this year's partner summit. We went camping! 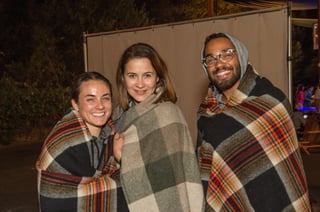 To be fair, it wasn't too hardcore, and I would say it was more like “glamping.” During our experience, we had limited access to the real world -- no internet, no cell phone service, no open laptops. This was interesting; it meant no social media, no tweeting about Trailblazers and no trending. If you wanted internet, there was an area where you can get in touch with the real world, but it wasn't easily accessible. 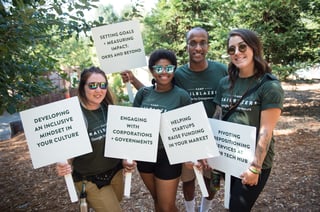 It made sense that this year’s theme was "Disconnect to Reconnect" —reconnecting with each other, with the outdoors, with ourselves and with other tech hubs. I was excited to have been a part and left feeling inspired, refreshed and better equipped for what's ahead. 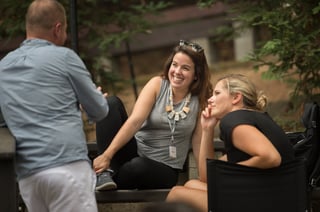 Every year GFE searches for amazing tech hubs around the world to join the GFE Partner Network. This network includes more than 50 tech hubs available to help grow entrepreneurial ecosystems around the world. As a member of the GFE Partner Network, our 1871 members have access to a variety of resources, including free access to any of our partners around the globe and a variety of exclusive programming. This year at Trailblazers, GFE announced a few other new tech hubs were joining the partner network, including: Area Tres from Buenos Ares, Impact Hub in Zurich, Impact Hub in Singapore, and Kibar in Indonesia with even more to come. 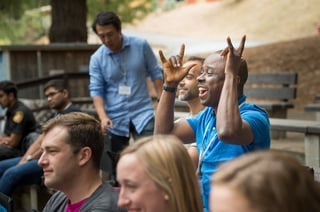 GFE announced an important update to all the GFE tech hubs and their entrepreneurs: they now have a one-stop shop for everything and everyone in the network. All of the Google offerings can easily be found at startup.google.com, so if you are looking for information on how to raise your next round of funding, have interest in an upcoming event or simply want to know which tech hubs are part of the GFE network, you can find it all here on one continuously updated site. 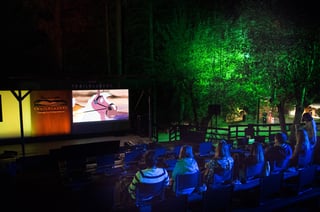 In addition to reconnecting with old friends and making new ones, the GFE Trailblazers programming was outstanding. Bill Duane, Superintendent of Well Being at Google, led an inspiring workshop focused on “the art of listening.” I learned a lot about my own personal goals, as well as what it means to truly connect during a conversation.

Google also brought in Khalid Harim, founder of Reboot, to give a workshop on the struggles of leadership. I was amazed to see how many other participants shared similar challenges and goals in their own home hubs. As the title of the workshop suggested, I learned “you are not alone.” 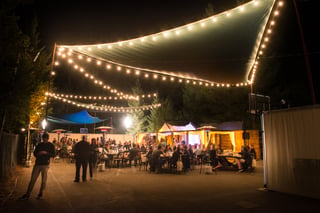 GFE announced it is making it easier than ever for 1871 companies to get access to cloud credits and technical support. It's pretty simple process to get started: our Membership team will provide interested 1871 members with a link and all members have to do is fill out a quick Google form to be approved into the GFE iCloud Program.

Overall it was great to see all of the other hubs in one place. The outdoorsy, less structured vibe and focus on reconnecting with one another was an incredible experience. 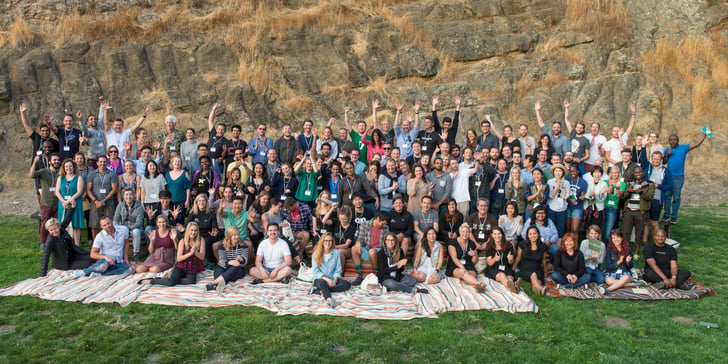 Learn more about 1871's partnership with Google For Entrepreneurs.