On Thursday, I had the pleasure of speaking with nine female Chicago Public Schools students from Marine Math & Science Academy about their participation in the Technovation Global Technology Entrepreneurship Program, an intensive curriculum in which teams of young women imagine, design, and develop mobile apps to be pitched to investors. The students, mentored by Chicago Booth graduate and member of Chicago Women Developers, Trisha Rogers, visited 1871 to see what it’s like working in a technology-focused environment and meet female entrepreneurs and technology professionals working out of the 1871 office space. Rogers says she wanted to bring the students to 1871 after hearing about plans to launch FEMtech later this year because “These young high school girls are just beginning to make choices that will affect their career goals and income potential. It would be wonderful to show them that they can be part of the 21st century technology revolution.” 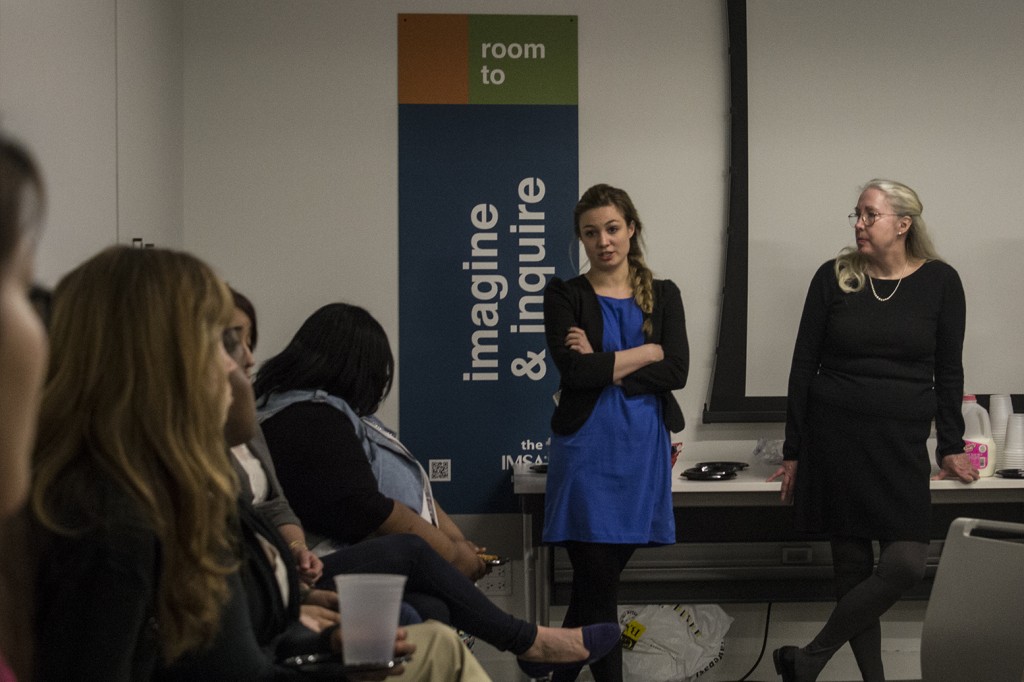 A Little Bit of Happiness Founder Rill Hodari, Starter League Marketing Director Caity Moran, SimpleRelevance Marketing and Program Manager Laura Boring, A Good Sport Co-Founders Ruth Clark and Courtney Gray, 1871 Vice President Kristin Barrett, 1871 Intern Melissa Yanan, and I gathered with the budding developers in 1871’s IMSA classroom to chat about their businesses and life as a female in the technology sector. Here’s what I learned:

1. These students are out to improve the world through code: All three teams of students developed apps that aim to enrich people’s lives. One group created an app that teaches users new languages through games and drawing, another put together an app that supports people trying to transition to veganism or vegetarianism, and the final group’s app helps people overcome personal issues like anxiety or bullying through advice and a safe-space environment.

2. They want their final Technovation products to be the best they can be: The students’ teacher, Amy Ellifritz, gushed over how much time and effort the students put in to their projects. The team building a self-help community app told me they were initially worried because an existing app that dealt with similar topics initially looked cleaner and more user friendly than theirs. However, they ultimately decided theirs “was better because we deal with multiple topics, and the other app only helped people with one problem.”

3. Technology applies to everything: When Melissa and I asked the students if they were planning on using their development skills in college and later during their careers, one student told us she is interested in criminal justice, “but that doesn’t mean I can’t use what I’ve learned after school in this program to come up with technology that police officers can use when trying to catch criminals.” 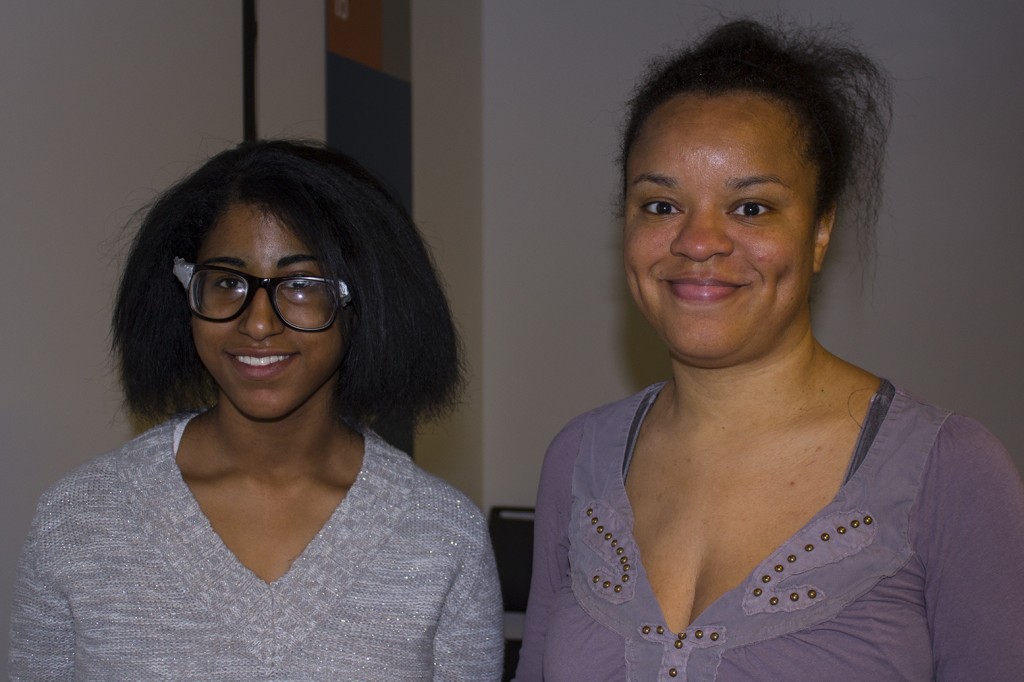 By the end of the evening, I was just as interested in the students’ work as they were in the female role models who gathered to discuss their experiences in the technology industry. Look out 1871 and FEMtech, there may be some future members in our midst.