Unconscious Bias: The Real Culprit Behind the Glass Ceiling 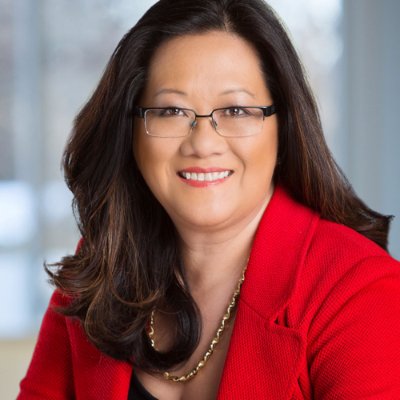 Formerly BP's global head of marketing, Anna Catalano has over 30 years of corporate experience and now sits on multiple boards. Here she shared her unique insights into the glass ceiling and the assumptions placed upon women in the workplace which often serve as barriers to advancement. 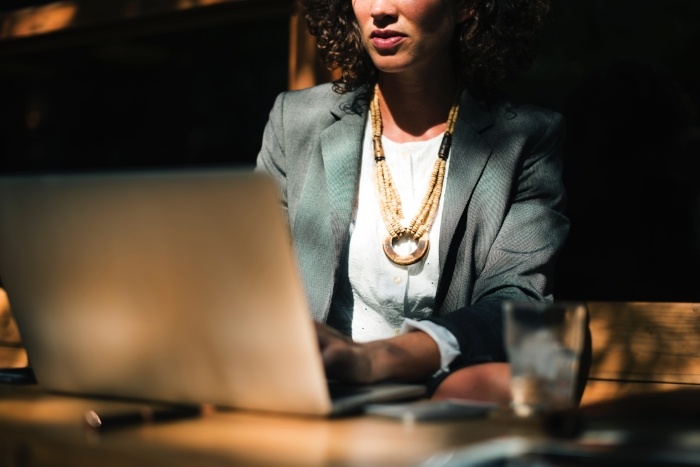 When I recently prepared to speak to a group of female entrepreneurs on the topic of women in business, I found myself once again pulling out presentations I’ve given over the past 25 years on the topic. Unfortunately, the slides and comments didn’t take long to update as data over the years hasn’t changed all that much. Women today earn the majority of bachelor’s degrees (57-percent), master’s degrees (62-percent), and most advanced degrees of PhD, medical and law (53-percent). We enter the workforce on equal footing with male counterparts in practically every industry. Nevertheless, the percentage of women in organizations decreases significantly as you move up the organization’s managerial ladder, until at the board level, the percentage is consistently at or below 15-percent. The results for women of color are even more abysmal.

I have always held that most acts of gender and racial bias in the workplace are not done out of malice. There are very few men (maybe just a few) who wake up in the morning thinking, “I’m going to make it especially difficult for women and minorities today.” Instead, most people go through the day exhibiting behaviors that have made them successful, and they have little reason or motivation to change. To the extent that the workplace is made up of a homogenous group of people, it’s a strong likelihood that a dominant behavior permeates, and the majority are oblivious that anyone is left out.

The problem is that when this hardwired behavior exists, decisions that take place in selection committees – where lists of names are considered for job opportunities – can be seriously flawed.  In addition to the formal process of examining job descriptions and background of candidates who are qualified, two considerations are often made. The first is one of visualization, or “Whom can I picture in this job?” The answer to that question is usually pictured as someone who has performed the job in the past (or a younger version of themselves). This bias works against not only women, but also minorities who are underrepresented in management ranks. To the extent these jobs have been skewed towards white males, this becomes the first instance of unconscious bias.

The second consideration is subtler. It consists of assumptions often made by men, about women.

Societal biases toward traditional roles underpin assumptions about what women’s preferences regarding our lives. As a result, women are often denied job critical job opportunities based on these assumptions. The following are actual assumptions I have witnessed (or heard about secondhand) regarding women during their careers, and subsequent outcomes that limit their progression:

As a result, women are found most often in companies holding functional roles – HR, IR, PR, Marketing and Finance. Of these functional roles, the only one that consistently can lead to the job of a CEO is the role of CFO. Most CEO tracks go through the line organization; most executives come up through the profit/loss positions.

Assumptions like the examples given above become more difficult to voice when there is even one woman present in the room. In that instance, people (including men) become more sensitized, and are quicker to offer alternative views. As a result, I’m an advocate for the idea that selection committees – those discussing the slate of names being considered for a job – should be diverse. People are better at keeping biases in check when they are sitting amongst people who come from different backgrounds.

The significance of unconscious bias is far greater than the attention it is given. When it comes to the topic of diversity, people are often looking for behavior out of malice and overt prejudice. However, in spite of countless programs installed, quotas established, and diversity training implemented, the needle has barely moved. Examining and mitigating unconscious bias is key to shifting the outcome.

Anna C. Catalano manages an active board portfolio, serving on the Boards of Directors of Willis Towers Watson, and Kraton Corporation, and an advisor to numerous organizations. She is a certified Board Leadership Fellow of the National Association of Corporate Directors, and board member of the Texas/Tri-Cities Chapter. In the not-for-profit sector, she is a member of the National Board of Directors of the Alzheimer’s Association, the Houston Grand Opera, and an honorary co-founder of the Kellogg Innovation Network at Northwestern University.

With 30+ years of corporate experience including over a decade of experience as a corporate director, Ms. Catalano is a renowned expert and frequent speaker on the topics of innovation, corporate governance and leadership, and an outspoken champion for advancing women in business. Having held executive positions in Asia, Europe, and North America, she holds a broad perspective on the challenges of operating in a global environment.

As BP’s global head of marketing, she was instrumental in repositioning its corporate brand, and a primary voice behind its “beyond petroleum” campaign. She has advised numerous organizations on the topics of strategic marketing, brand and reputation, and purposeful leadership in an environment of skepticism around corporate governance and responsibility.

Ms. Catalano has been recognized in Fortune Magazine’s ranking of “The Most Powerful Women in International Business”. She is a wife and mother of two, and a graduate of the University of Illinois, Champaign-Urbana. She shares her thoughts on various aspects of leadership as author of the blog, www.shades-of-leadership.com.