1871 is dedicated to helping provide pathways to innovation for disinvested communities and any entities doing so on a day-to-day basis are inspirations to us.

This Black History Month, we would like to highlight some of Chicago's community organizations that are doing the work of supporting black businesses and business owners every day of the year!

Our friends at organizations such as West Side Forward, the LGBT Chamber of Commerce, Joseph Business School, and Teamwork Englewood may all have different ways of doing it, but ensuring that diverse entrepreneurs and communities are flourishing is central to the fabric of each of these organizations. 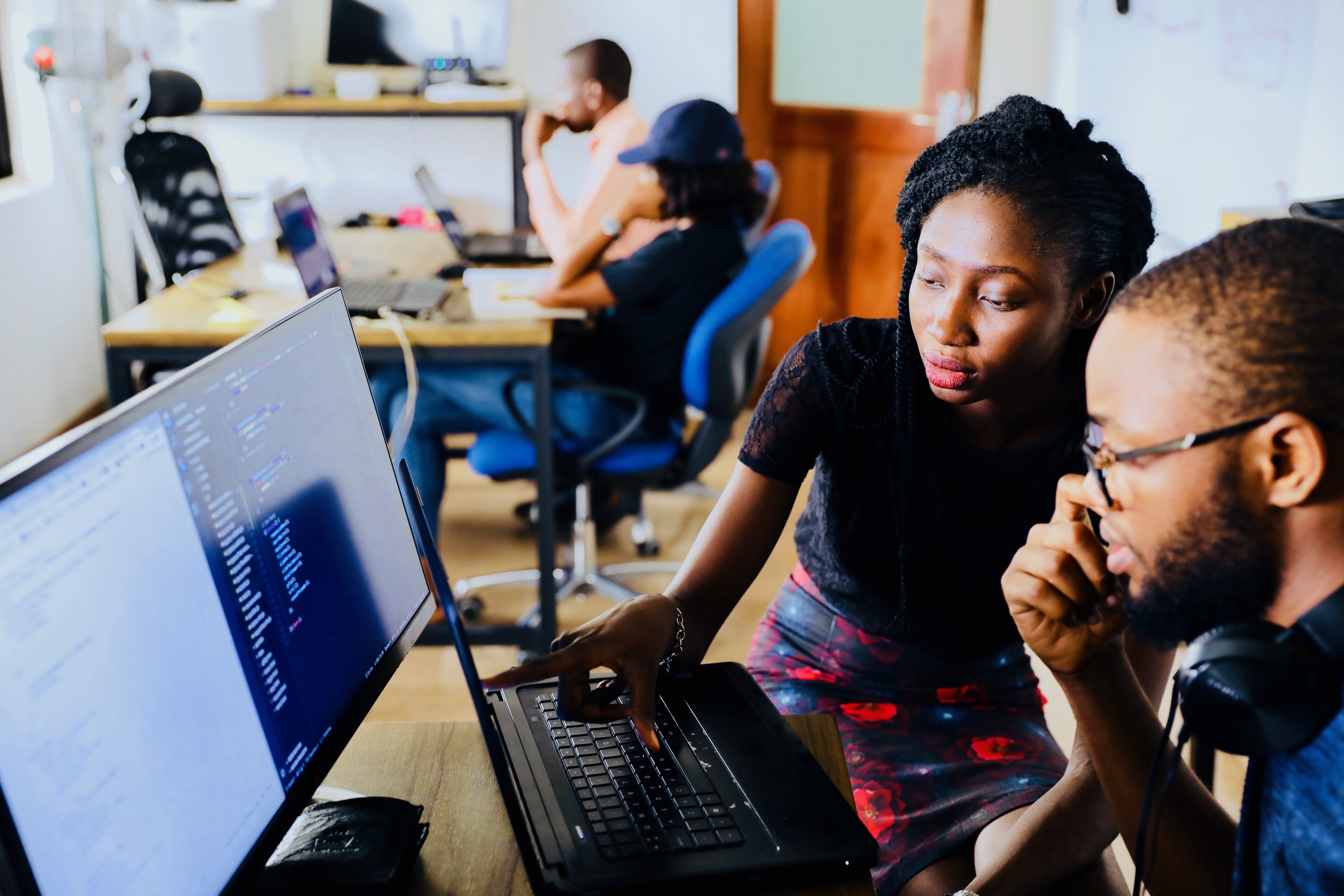 Formerly known as Bethel New Life, West Side Forward has spent the last four decades focusing on the revitalization of Chicago's oft-neglected West Side. Serving primarily black and brown communities, WSF asserts that "to transform Chicago’s West Side the focus must be substantially reducing poverty utilizing tactics that will move 63,000 people into skilled work that can sustain their families."

West Side Forward has a number of programs in their portfolio, including a business accelerator for businesses on Chicago's West Side that make at least $25,000 per year in sales, career training for many specific industries such as Advanced Manufacturing, and Justice Impacted Entrepreneurship Training — a series of free entrepreneurship workshops designed specifically for individuals impacted by the justice system who have aspirations of becoming an entrepreneur.

Two of their programs, Tech StartUp ⁠— training to launch your app or invention into a tech company ⁠— and Business StartUp ⁠— training for early stage businesses ⁠— are accepting applications currently for start dates in March 2020. If interested, check out their website!

The Organizations of Englewood

Englewood is the neighborhood upon which Chicago fearmongers rest all of their misinformed rhetoric. Built up around the time of the World's Columbian Exposition in the 1890s and reaching its population peak in the 1960s, Englewood has experienced a drastic drop in residents since. However, a myriad of organizations and individual Englewood residents are working diligently with the hopes of community transformation. "Go Green on Racine" is a cutting-edge initiative to develop a thriving green node in the heart of Englewood by, with and for residents, and aligned with Englewood Quality of Life plans. Located around the 63rd & Racine intersection that connects Englewood and West Englewood zip codes 60621 and 60636, strategically close to the 63rd Street bus corridor and the closed Racine Green-Line station, it will introduce three capital assets: a Fresh Market Co-operative; a mixed-use housing, retail, and community development; and a hyper-local recycling enterprise repurposing the vacant Woods Academy.

Join these organizations on Thursday, February 27th at 1207 W. 63rd Street (63rd & Racine) for a groundbreaking celebration as they officially begin construction on the Go Green Fresh Market — the first phase of the Go Green on Racine project.

The Joseph Business School (JBS) in Forest Park, Illinois, has been training entrepreneurs, especially of color, for more than two decades.

Its vision, set forth by founder Dr. Bill Winston, is to eradicate generational poverty by raising up entrepreneurs whose companies will create wealth, jobs, and opportunities that will transform desolate areas into flourishing communities.

And it’s been successful.

Perhaps most notable is R.I.S.E. (Restoring Inheritance and Stewarding Excellence), a prison outreach that teaches business and entrepreneurship within 11 facilities statewide including Cook County Jail. The R.I.S.E. mantra is “turning jails into boarding schools,” based on the belief that successful re-entry into society begins in prison.

Among his role models are Booker T. Washington and Dr. George Washington Carver, the African-American botanist who revolutionized the economy of the South at the turn of the 20th century by discovering over 300 uses for the peanut and over 118 uses for the sweet potato and soybean. In 2018, Dr. Winston opened the Carver Innovation Center, a maker space and fab lab, in his honor.

LGBT Chamber of Commerce of Illinois 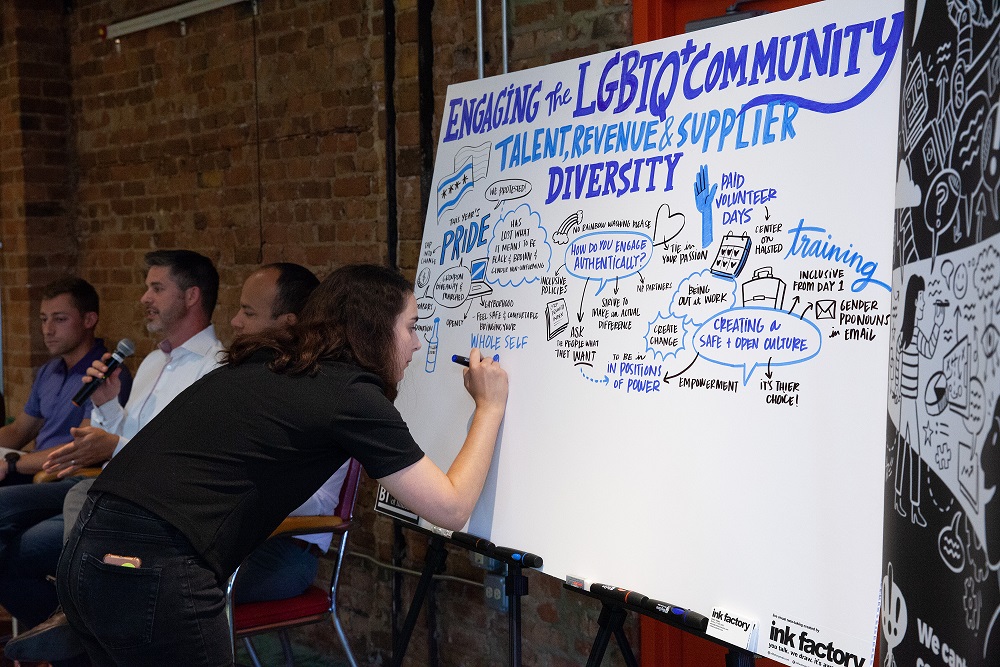 As is implicit in their name, the importance of diversity is at the center of the LGBT Chamber's mission: "To promote economic opportunities for the LGBT community by being an advocate and resource for all member businesses that encourage equality." In addition to promoting their members and increasing their exposure within their immediate community, the Chamber works hard to champion LGBT business interests to state and city government.

Please follow, support, and reach out to these organizations if you are interested in the work that they do.

If you're interested in learning more about the work that 1871 does with various communities around Chicago or in partnering with 1871, reach out to Diana Lopez-Obaldo at diana@1871.com.